The goal of the 500-Year Forest Foundation is to conserve mature forests and the biologically diverse species they nurture. As a 501(c) non-profit organization, we work in partnership with private landowners who have 100 acres or more of forest with a significant number of trees 70 years or older. To become a 500-Year Forest, a designated acreage must be protected by a conservation easement that prohibits timber harvesting, either in the wording of the original easement or as an amendment to an existing easement. Trees of the forest will thereby be allowed to fulfill their roles-from small seedling to canopy giant to soil-making decayed log-in a continually regenerating old-growth forest.

We believe as biologist Robert Zahner believed: Old-growth forests are the key to biodiversity. As our old-growth sites age and their biological richness grows, they will also speak to our hearts. Large stands of old-growth not only provide unique ecosystems for the varied indigenous species that thrive within their boundaries, they act as refugia for plant and animal communities often lost as intense human use changes the landscape. These forests also aid the larger ecosystem by purifying water with their deep soils, enhancing groundwater recharge, generating oxygen, and storing carbon. For us as for Wallace Stegner, old-growth forests are “a scientific yardstick by which to measure the world in its natural balance against the world in its manmade imbalance.”

Old-growth forests are our most endangered forests. The few that remain outside national parks and wilderness areas are becoming increasingly threatened. In the Eastern states, they account for only one quarter of one percent of all forests—a huge loss. A first-time worldwide study showed a drastic decline in the number of big trees, the defining anchors of old-growth forest ecosystems. Forests were here long before man, but human remaking of the landscape that began thousands of years ago has rapidly accelerated, halving the earth’s forest cover. Now our forests face the threats of climate change, while a global economy has introduced tree-killing fungi and insects along with non-native invasive plant species that multiply rapidly and crowd out native species. Our forests are in biological shock. 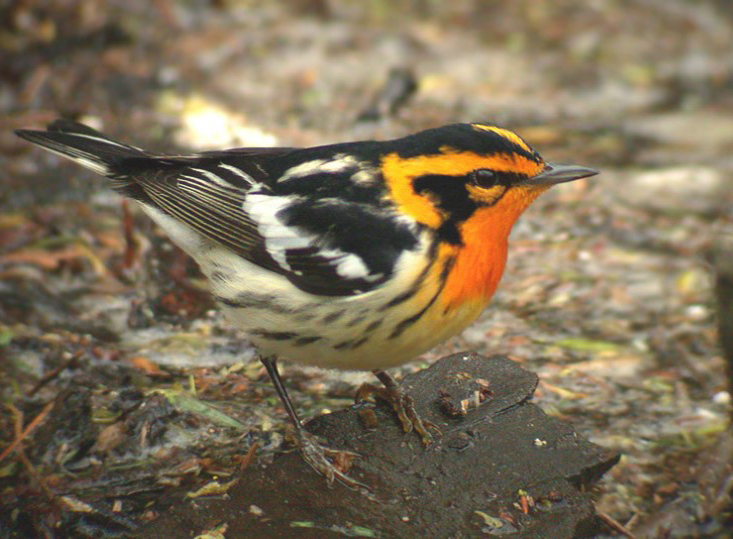 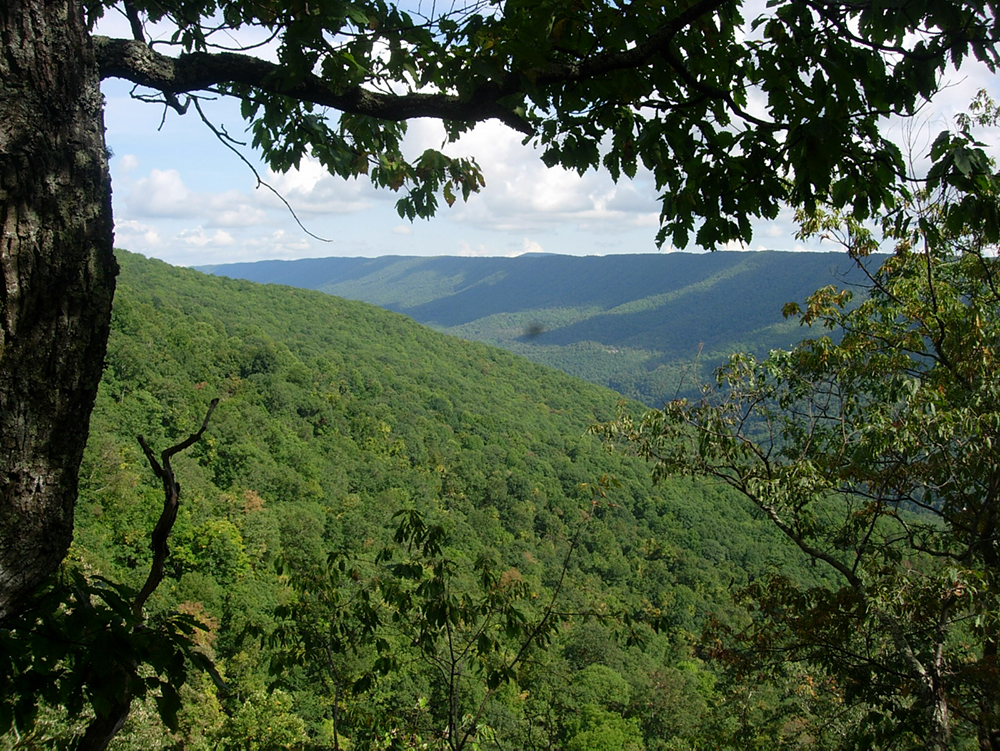 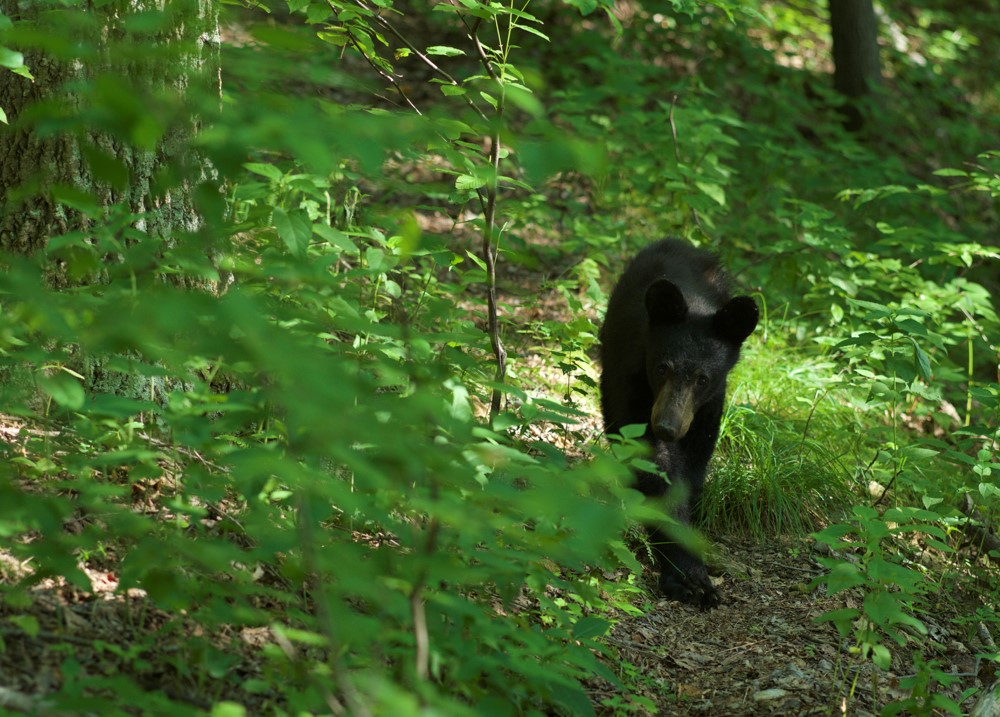