We had our beginnings at a Virginia Urban Forest Council (VUFC) directors’ long-range planning meeting in December of 1996. It was our inspiration to create future “ancient forests.” We realized that old-growth forests were the key to conserving biodiversity, storing carbon, protecting water sources and that old-growth forests were rapidly diminishing.

Six interested VUFC directors (Richard Foster, Melissa Gildea, Ted Harris, Paul Revell, Ginny Sancillio, and Mark Snyder) formed a committee to consider how this could be done. We were greatly aided by the pro bono effort of George Hettrick with the law firm of Hunton Williams. By October of 1997 The 500-Year Forest Foundation was created and incorporated. The six committee members along with David Ledbetter, an environmental attorney with Hunton Williams, formed the Board of Directors. Ted Harris was elected President and Treasurer and David Ledbetter was elected Secretary. We received our 501(c)3 non-profit status in April of 1998.

In 2000 we were extremely fortunate to attract Bill Martin, former Secretary of Natural Resources for the state of Kentucky, to our Board. He is one of the leading experts in eastern old-growth forests. He gave us great guidance in establishing the parameters for our 500-Year Forests. Paul Cronin, another former director, was very helpful in fund raising for our young enterprise.

For close to five years we were so fortunate to have the part-time help of Jeff Smith whose title was Program Coordinator, but who was a jack of all trades. Jeff officially left for another job in the spring of 2010 but continued his association first as an active volunteer and then by joining our board in 2014.

Our original efforts focused on institutions in finding potential 500-Year Forests, but we soon realized that our real prospects were individual private forest landowners who had a very strong forest conservation ethic. These are forest owners who are willing to protect their 500-Year Forest with a conservation easement that prohibits timber harvesting. 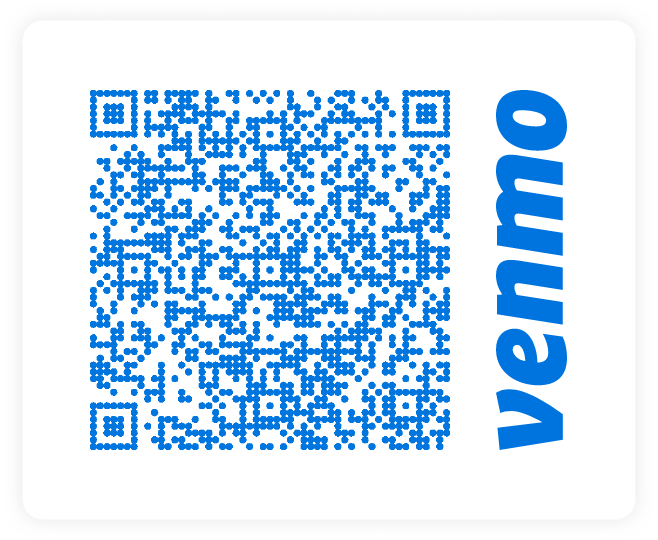 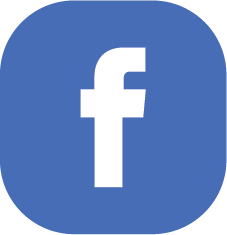 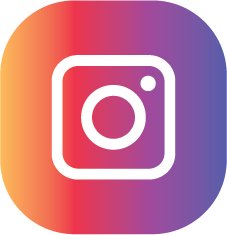 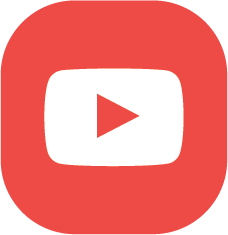